A severe drought in 1962 brought about an agreement between HK and China to import water from Dongjiang in the Dongshen Scheme, which was to be completed in 1965. However, Britain was not keen on depending on China for water so initiated a desalinization program. HK worked with the British Atomic Energy Authority and the Ministry of Defense, in addition to the USA. However, due to costs, the plan was postponed in 1965. The droughts led to riots in 1967 against Britain’s inability to supply more water. Britain was implementing restrictions on imported Chinese water, which forced HK in increase local supply in various ways: increasing capacity of the Plover Cove dam, initiating the High Island Scheme, and planning desalination again.

HK's self sufficient water initiative made significant progress in the late 60's. HK decided to create a freshwater lake similar to Plover Cove in Hebe Haven. However, the riots of '67 convinced HK to plan a more ambition project, thus High Island reservoir was created.  It featured a 272.7 mcm capacity and was connected to Plover Cove via pipelines. Conception started in 1967, construction in 1971, and completion was in 1978. Additionally, desalination plans resumed focusing on Lok On Pai. This plant was appropriated funds in 1971 and completed in 1977. Upon opening, it was the world's largest capacity desalter. With these additional sources of water, HK was able to limit its Chinese water imports to 27% of annual water consumption in the late 70's.

These public water supply projects constituted a large portion of HK's government budget. Spread out over several years, the High Island reservoir project used HK $1348 million annually, about ¼ the budget in fiscal 1968-9. The Lok On Pai Desalter used HK $480, about 1/12 the annual budget in 1977. It would be much cheaper to import water, but HK decided it was more important to reduce its dependance on China. However, due to its high cost the desalinization plant would be decommissioned later on. 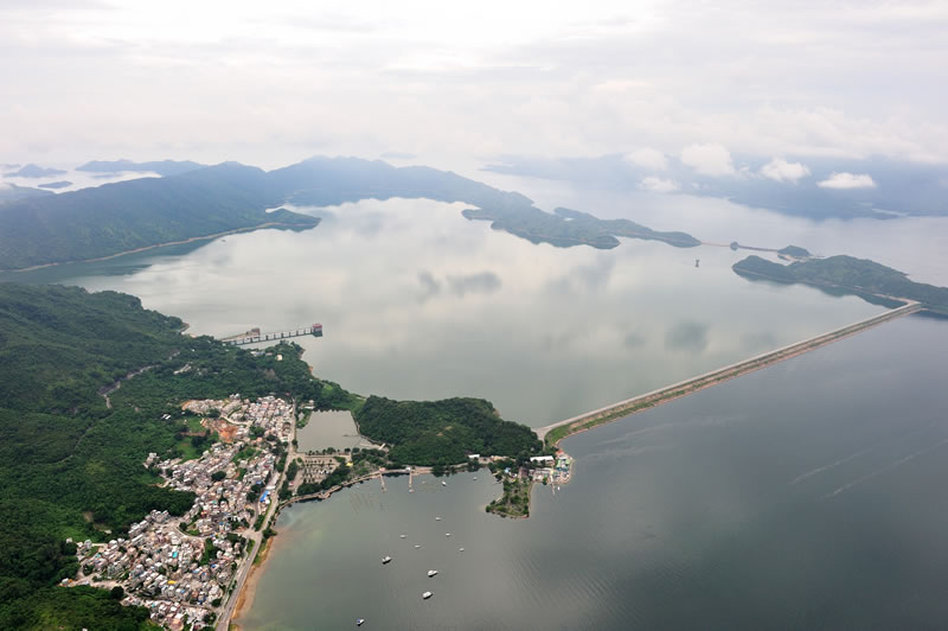 Fig 2: Plover Cove Reservoir, largest in Hong Kong
After the “one country, two systems” policy initiative with China from 1984-1997, the border divide between HK and China weakened and relationships improved. As China's cities increased in economic strength, HK's bargaining power shrunk. Thus, fiercer competition began for its water source in Dongjiang. HK experienced a transfer of water control in the process.

The Dongshen Scheme consisted of water from the Dongjiang reservoir pumped upstream into the Shenshen Reservoir. This water was then pumped then supplied to HK through cross-border pipelines. HK steadily increased their dependance on these sources since the mid 60's and in 1985 imported water accounted for a majority of HK's consumption.

Facing competition from growing powerful regions in China over Donjiang water, HK begun another self sufficient water initiative in 2008. The first aspect was the “Planning of Water Resources of the Dongjiang for Guangdong Provice” which was an agreement between other regions of China to limit water consumption. Additionally, China had less reason to influence HK with water supply as it now had other stakeholders to appease. The other program was the Total Water Management policy (TWM), which focused on preparing HK for climate uncertainties. This entailed building a new desalter, planned for operation in the near future.[2] 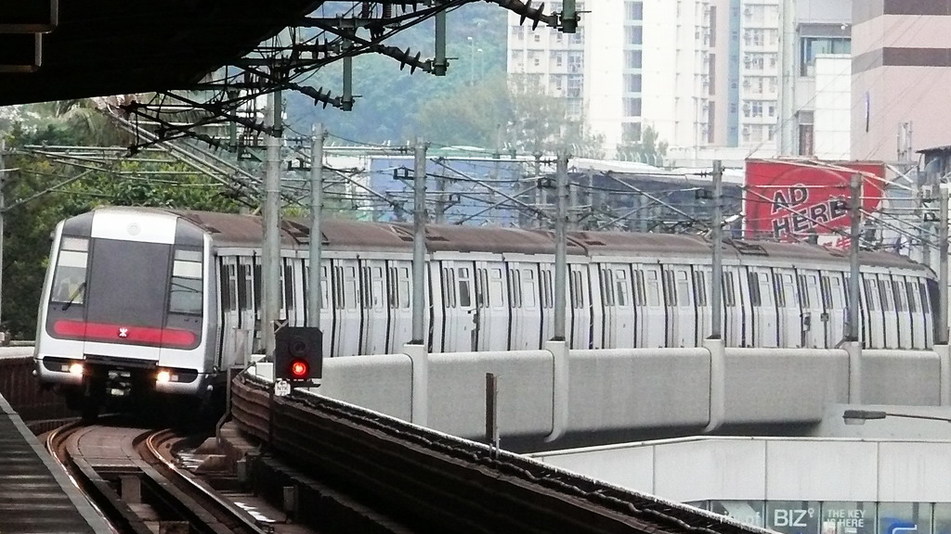 Fig 3: MTR Train
Originally, HK's railway transit solution consisted of two rails, the Mass Transit Railway Corporation (MTRC) and the Kowloon Canton Railway Corporation (KCRC). In December 2007, these were incorporated into one entity, the MTRCL, or MTR. This has a long term development plan and continues to add lines underground and across HK.

A defining characteristic of transportation in HK is the government emphasis on public services while controlling the growth of private cars as the population becomes more affluent. However, there is an increasing amount of street congestion due to the increased bus fleet, leading to an increased interest in railway investment.

In the 1970s, the trains were developed to accommodate the Kowloon region and connecting it to Hong Kong Island, areas of most urbanization. Later in the late 90s, a line was expanded over reclaimed land to reach the airport on Lantau Island, as well as to accommodate tourism.  The development of the airport is in conjunction with the MTR. More lines expanded to reach the New Territories, where affordable housing was constructed to alleviate the growing metropolitan population. There are many stations conveniently built so that by 2002, about 1 in 5 households lived within 200 meters of an MTR station.

To ensure the success of the MTR, the government immediately enacted policy to bolster its use. First, non-rail modes were defined as feeding routes to the main MTR stations, preventing direct competition with the rails.  Later on, severe measures were taken to curb the growth of private cars. In 2004, there was a 35-100% tax increase on car registration. Additionally, there is high fuel tax and limits on parking garage construction.[5]
The current railway planning document is called “Hong Kong Moving Ahead – A Transport Strategy  for the Future” with objectives laid out until 2016. It covers the four current lines: the Peak Tramway, Hong Kong Tramways, the Mass Transit Railway (MTR), and the North-west Railway. In general, the strategy is the maintain existing rails and use as much existing track as possible when adding stations. In addition, there is an increased investment in franchised buses as the most efficient way to feed passengers to train stations. Lastly, the plan hopes to protect the environment through reduction of noise and air pollution. This plan shows confidence in the current transportation plan by outlining steady improvement. [4]
Environment
Sources: